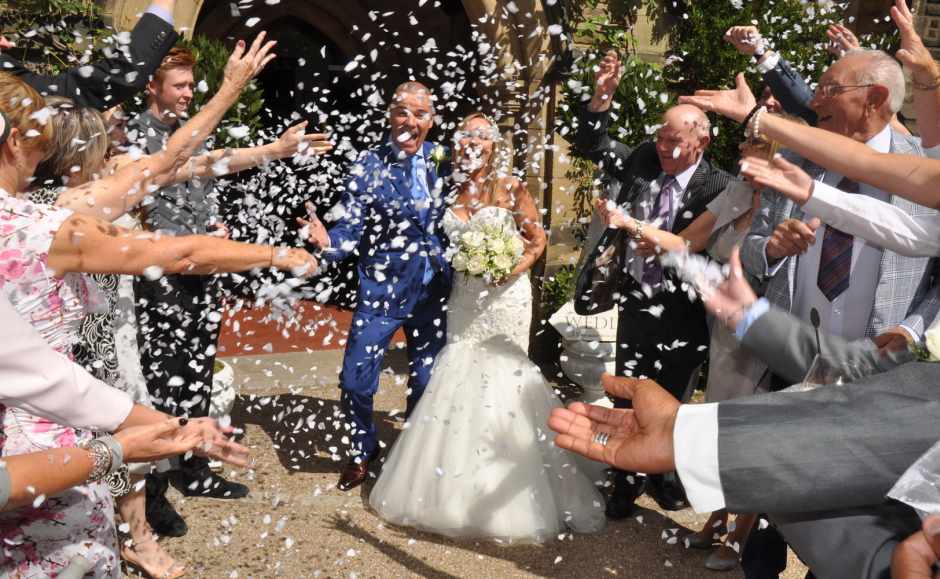 Why The Film Camera Has Become Extinct

When photography first started it was simply a case of exposing a length of, to what ever light came through the lens. Film was essentially plastic paper that had been sprayed with light sensitive chemicals, so that when exposed, the light created a picture.

The original film was all black and white, because the development of film was still in its infancy. For a long time one of the faults of photography was that you could not see things in colour, like you can on a painting. Because of this demand, film companies eventually developed colour film.

The truth is there are many advantages to the digital camera. Some of these are listed below:

1, Film is expensive. Film can not be used again. Once you have used a roll of film, you can not simply wipe it and use it again for another photo shoot. Having to buy extra film every time you want to do some photography, is a cost that adds up significantly, especially if you are a professional and you are shooting all the time.

It is not just the cost of the film, but the fact that this would make photographers hesitant at taking the opportunity to take natural or photojournalistic shots, because every time they shoot, they would have to make sure that everything was right, before wasting the film. Since digital camera appeared, there has been a massive explosion in the popularity of photo journalistic photography at weddings.

2, Processing. The cost of developing film was also expensive, because it would have to be done in a lab with chemical, which meant that it required raw materials, labour and premises. Photographers would have to choose which photographs they wanted developing from the negative, in order to reduce costs. It was simply too expensive to get an entire roll of film developed at large format, because you knew a lot of them would not be needed any way.

3, Time. Digital is so much faster. You can take a photograph and within seconds have it up loaded to your computer, and therefore view it at large scale in full colour. Obviously, being able to see a photograph immediately is an advantage, waiting for anything is always an inconvenience, but in the professional world where a client needs the photographs immediately, this is a huge advantage.

5, Extra controls. Modern digital cameras give us much better control over the picture. There are controls like ISO, that allow us to manipulate the shot in camera, in a way that was simply not possible with the film camera.

There are many other factors that make a digital camera better, but these are in my opinion the main ones. The truth is that film still produces a better picture in many ways, but the extra and control, speed and review of the digital camera, makes it much more pragmatic in the real world.